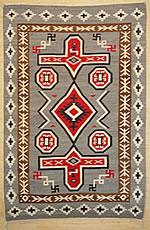 With this background, Charley has always had a great love for the land and the West. It was natural for him to develop an avid interest in Western and Amerind Art.

At first he just wanted to decorate his office. But he purchased far more Navajo American Indian rugs than he needed!

Charley realized he had built up quite an extensive collection.

He could have simply let these Navajo Indian rugs — historical works of art — just sit in storage. Instead, Charley has decided to share his collection of Native American rugs with other enthusiasts.

Because Charley is selling directly over the Internet and doesn’t have a brick-and-mortar store, his Native American Indian rugs are very reasonably priced.

Charley’s day job is as a Certified Public Accountant in Hanford, California.

By the way, during the period he built his collection, the stock market was down – but much higher than it is now in the fall of 2008. Charley has found that the value of his Navajo rugs has held up much better than the stock market!

If you have any further questions about Navajo Indian rugs, Charley will be happy to help you. Just click here now.

Charley’s Navajo Rugs is a member of the Antique Tribal Art Dealers Association. 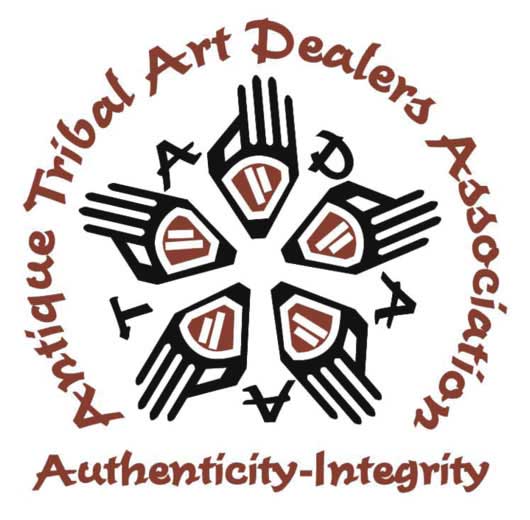 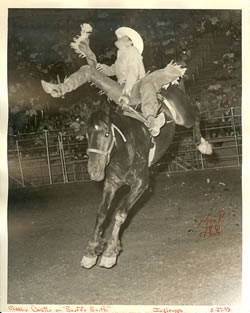 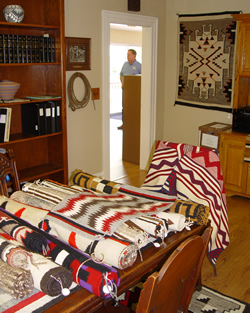